Recently, I wrote about my concerns about the weaponization of the dollar in response to the Russian invasion of Ukraine. US and EU leaders implemented unprecedented financial sanctions against Moscow to cripple the Russian economy and force them to end the war. So far, the sanctions have not worked — they only seem to have emboldened Russia. The real downside is my belief that the sanctions’ unintended consequences could hurt our nation and our people by putting us on a road that will inevitably end the dollar’s special reserve status.

Moscow’s bold response to the sanctions

In response to the crippling economic impact, Russian authorities have begun the process of strengthening their national currency – the ruble – and weakening the dollar’s status as the world’s dominant reserve currency. Their strategy is a 5-step process:

1 Use alternatives to the US-led financial messaging service SWIFT

When Russia invaded Crimea in 2014, they were also met with sanctions. In response, Russia established the System for Transfer of Financial Messages, an alternative to SWIFT. Likewise, the People’s Bank of China created the Cross-Border Interbank Payment System in 2015 as a rival system and as protection from US sanctions.

International observers speculate that the two systems will combine to attract participation from other countries that fear the United States’ weaponization of the dollar.

2 Temporarily tie the ruble to gold

In March, the Russian central bank announced a fixed price of 5,000 rubles per gram of gold, equivalent to $52 per gram, well below gold’s market value at the time (around $68 per gram).

An Executive Order by President Biden subsequently banned US citizens from gold-related transactions with Russia.

On March 31, Russia decreed that purchasers in “unfriendly” countries must pay for Russian gas imports in rubles. The decree requires purchasers to exchange dollars and euros for rubles through a designated Russian bank. The buyers of Russian gas must use gold for direct payment or purchase rubles from the central bank with gold. In either case, Russia gets more gold and a stronger ruble while weakening the dollar by not using it for these cross-border payments.

According to the International Energy Agency, Russia supplied 45% of the EU’s natural gas imports and 40% of total gas consumption in 2021. Several nations, including Germany and Austria, have indicated they will comply with the ruble payment demand due to their energy needs.

4 Possible extension of ruble payment requirement to all Russian exports

Russia may extend the ruble payment requirement to all its exported products – crude and refined petroleum, natural gas, and coal are its largest exports. Russia is also the world’s largest exporter of wheat, semi-finished iron, and nitrogen-based fertilizers. Russia and China account for more than 50% of the global rare earth reserves, which are critical in the production of batteries, renewable energy, robotics, electric vehicles, and electronics.

Moscow’s actions could strengthen both Russia and China

The moves by Russia have restored the ruble to near its pre-war value. Sanctions have also driven Russia into China’s sphere of influence as an importer of oil and gas and an exporter of consumer goods.

Christopher Mitchell, assistant professor of politics and international relations at Mt. Holyoke College, noted, “That was one of the big dangers of the US engaging in central bank sanctions [on Russia]. There are little pushes toward actors [China] becoming less comfortable with the central role of the dollar.”

The dollar is in the crosshairs

While Beijing and Moscow don’t have a formal alliance, they share a mutual opposition to the US-dominated world order. A Congressional Research Service 2022 study found that the two countries “mutually support each other’s positions on national sovereignty, security, territorial integrity, and economic development.” The Research Service has reported that China is “developing a domestic [digital currency] payment system that could be used globally, and advances China’s efforts to create alternatives to US-controlled global economic, financial, trade, and technology networks.”

In June 2021, we wrote about how China might back its domestic currency – the yuan – with gold. The move would create an attractive alternative to the dollar as the world’s reserve currency, especially as the Chinese economy continues its extraordinary growth. While I think it would be nearly impossible for Russia to back the ruble with gold, it wouldn’t be as difficult for China to do so.

Russia’s linking of the ruble to gold may be the incentive for China to make a similar move. The goal of China is not necessarily to replace the dollar as a reserve currency but to reduce US influence in global finance. A broadly accepted digital currency and/or a gold-backed yuan are potentially alternative currencies. Wide-spread acceptance of each reduces the potential damage to the Chinese economy from possible Western financial sanctions in the future.

What does Russia’s strategy mean for gold?

If Russia becomes the first to back its fiat currency with gold, other nations will have the incentive and even the necessity to follow. A combination of Russia, China, and India, who collectively hold 16% of the world’s known gold reserves, could create a currency superior to the dollar while increasing the demand and price of gold as all countries would likely increase their gold reserves to back the currency.

The current dollar-dominated global economy works because the US continuously issues growing debt accepted as a reserve. If other countries lose confidence in the greenback, trillions of dollars in Treasury debt held overseas could flow back into the US, creating havoc in our economy and in economies worldwide. 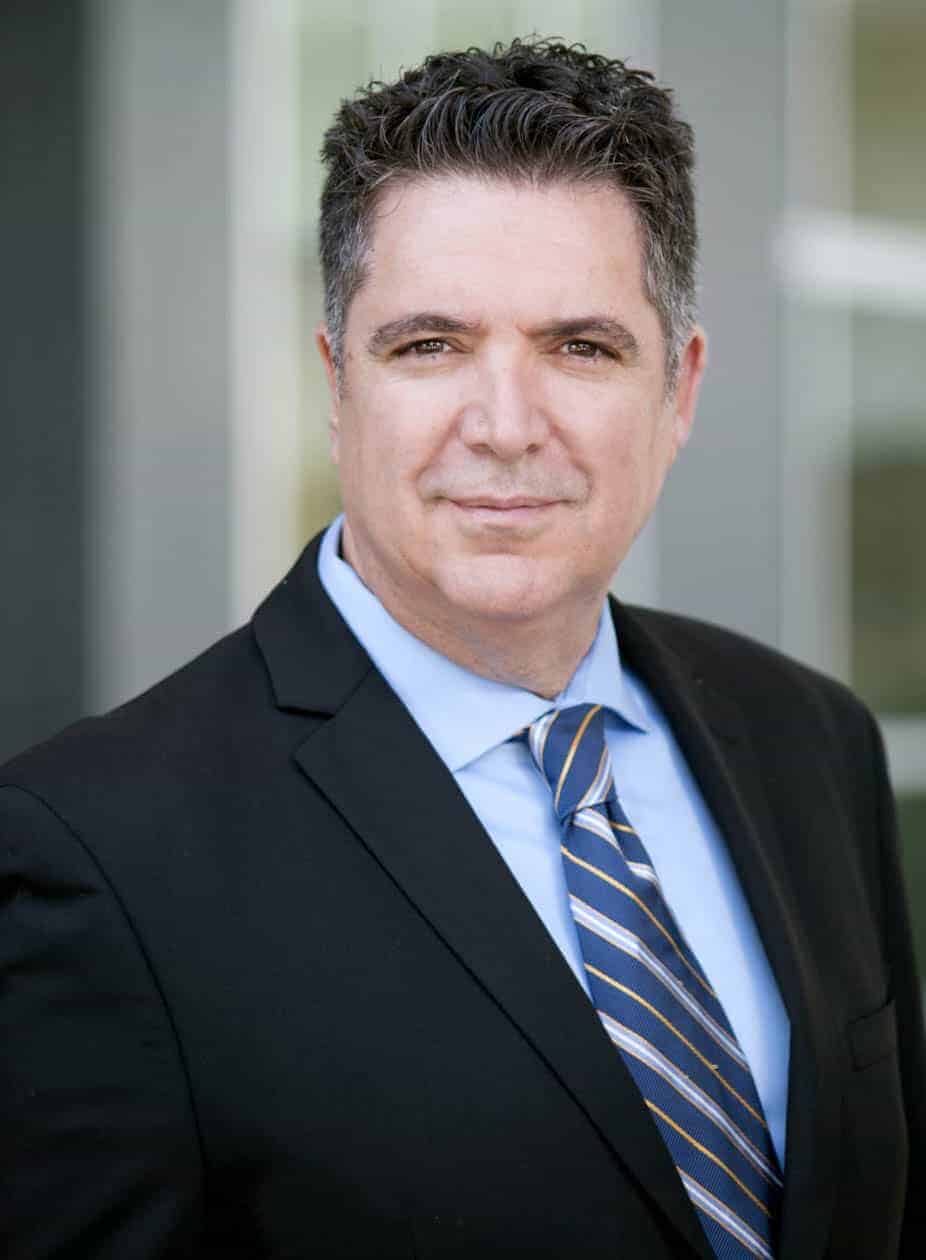 About the author
Joseph Sherman
Gold Alliance
CEO/PARTNER
Joseph grew up in a hardworking family. His father, a baker, worked tirelessly from 4 a.m. until closing every day of the week. Joseph lived through his family’s financial struggles and understands from personal experience how important protection and performance are to a retirement portfolio. Now, his personal mission is to help the public achieve such protection and performance by diversifying their retirement funds from the overreach of Wall Street and the banks. Joseph is a member of the National Ethics Association (NEA) and the Industry Council for Tangible Assets (ICTA). Joseph attended the University of Tel Aviv, where he received his law degree with highest honors. In his spare time, he loves watching football and going on nature walks with his family. He considers himself blessed to be able to work every day alongside his wife of 27 years.