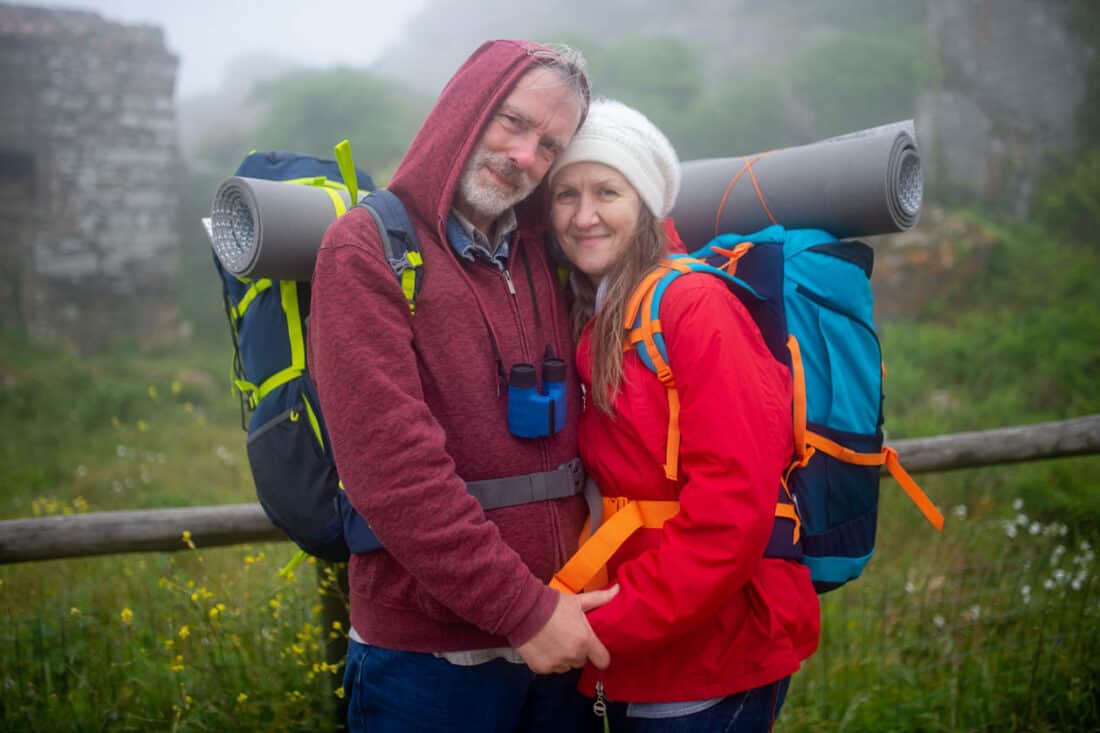 Crises happen, but gold and silver can withstand the chaos.

The last thing long-term investors want is to see their portfolio halved when a serious crisis hits just as they are planning to leave the workforce. The good news is that physical gold and silver have a solid record of appreciating during recessions and financial crises, which is the main reason they are popular wealth-protection assets. When your portfolio with traditional assets suffers, the portion of your portfolio that contains precious metals frequently rises dramatically to compensate for the shortfall created by the crisis.

There are two periods in particular that illustrate the success of precious metals during economic turmoil and the benefits they provided to the portfolios of investors that were astute enough to have acquired gold and silver. These two periods are the turbulent 1970s and the years following the Great Recession in 2008.

The 1970s was a decade of significant economic hardship. The unemployment rate in the US jumped to almost 10%, and by January 1980 inflation had climbed to a stunning 14%.

President Nixon was accused of pressuring the Federal Reserve to keep interest rates artificially low in the run-up to his reelection campaign in 1972. As a result, inflation exploded.

Mainstream financial markets were underperforming for most of the 1970s. A typical stock portfolio gained 1% in 10 years, but gold and silver shined: gold rose roughly 1,500%, and silver soared a shocking 2,100%. Imagine the retirees that held only stocks and bonds compared to those that had precious metals in their portfolios during this difficult time.

Officially, the financial crisis in the US that we call the “Great Recession” ran from December 2007 to June 2009. During the Great Recession, the pain of US financial markets went deep, but— just like they did in the 1970s— precious metals thrived: gold increased almost 200%, while silver went up almost 450%. The reason was again the expansive monetary policy that debased the strength of the dollar by adding trillions more into circulation, which was then reflected in the price of gold.

Why does this matter?

The 1970s and the Great Recession are clear examples that diversifying with physical gold and silver during periods of significant economic turmoil can prevent substantial losses. This is why Ray Dalio—founder of Bridgewater Associates, the world’s largest hedge fund—declared in 2019 that gold will become the “asset of the next decade.”

Get a Free Guide
Schedule a Free Consultation